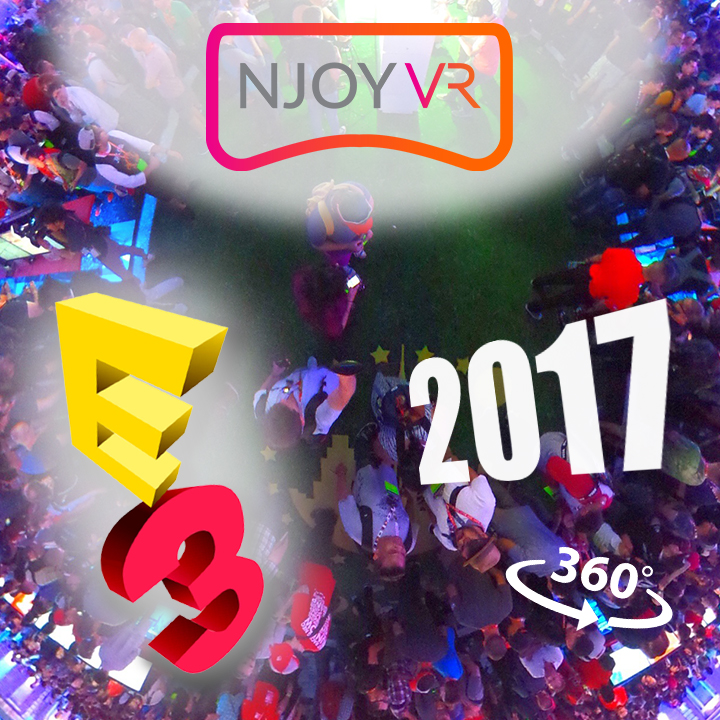 
Keep it real in the Virtual. But most of all, NJOYVR. 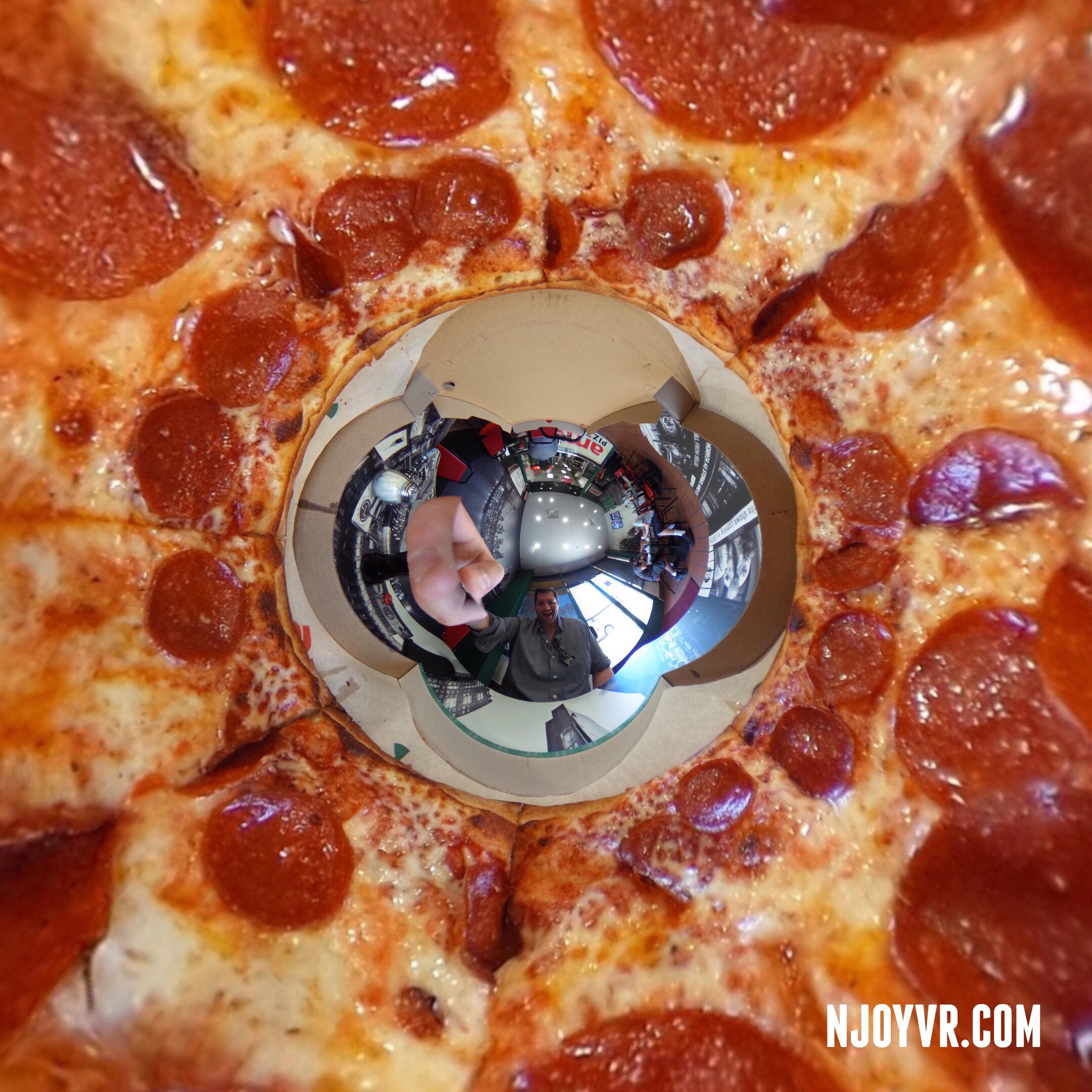 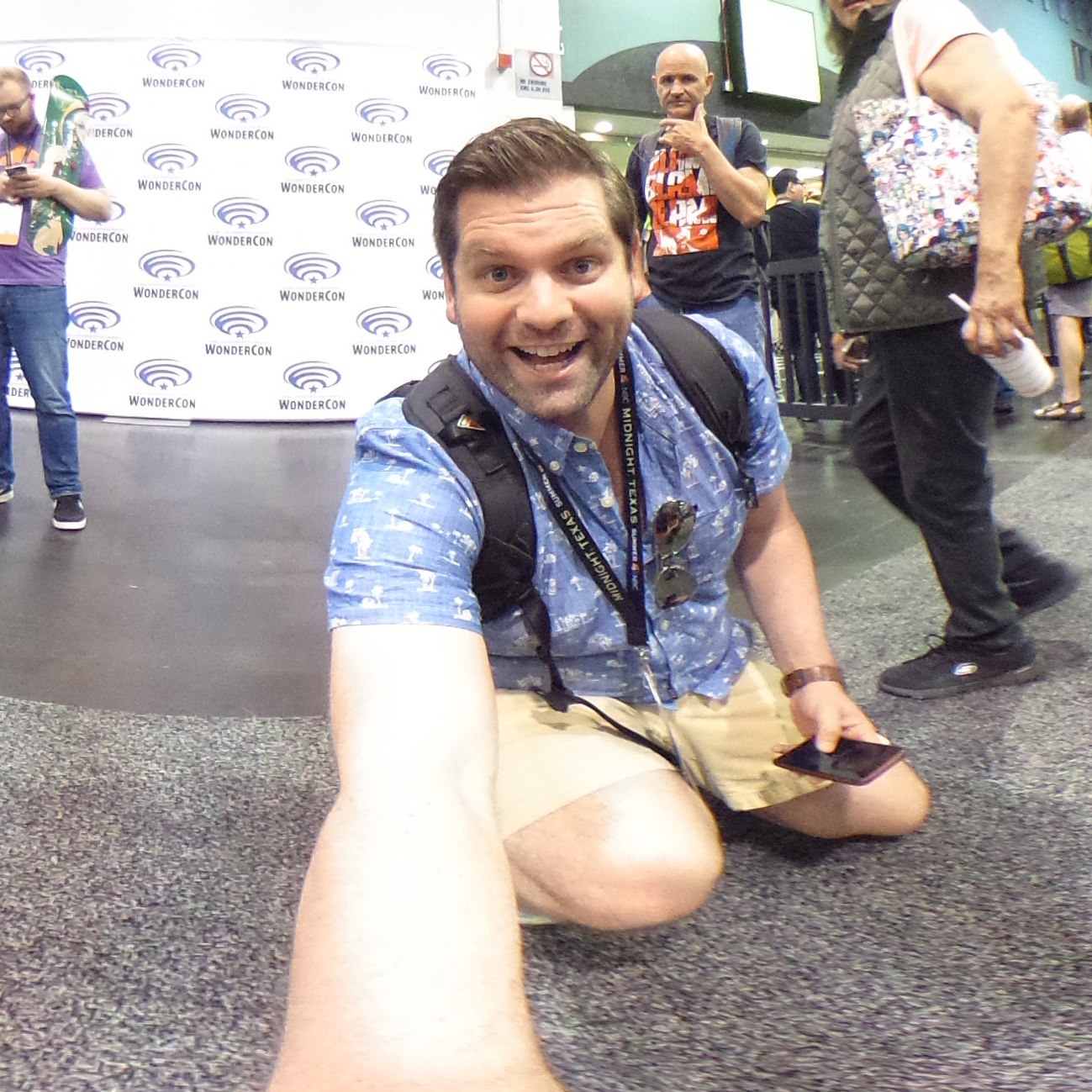 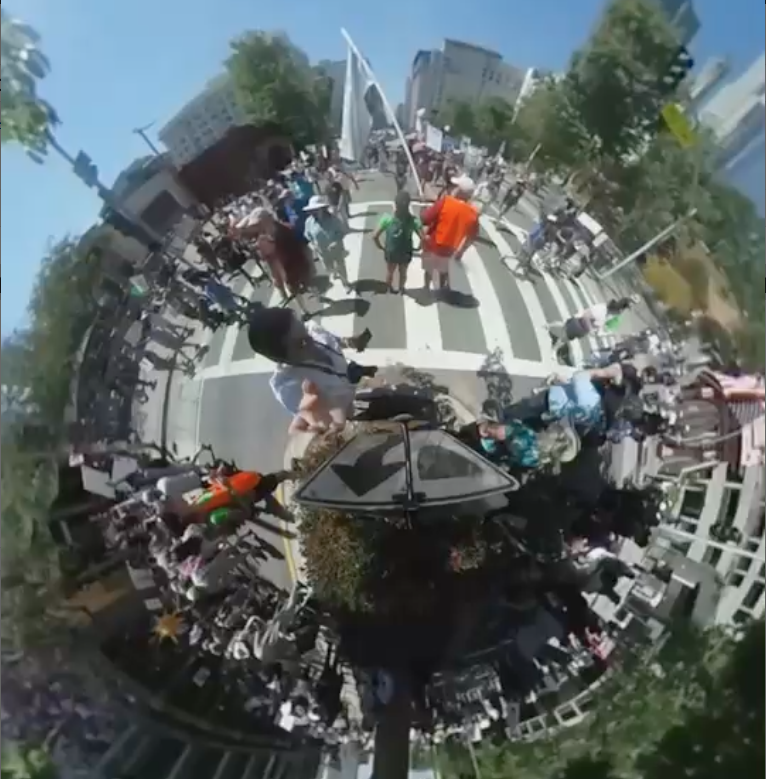 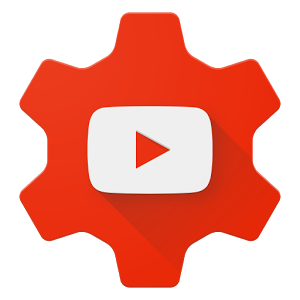 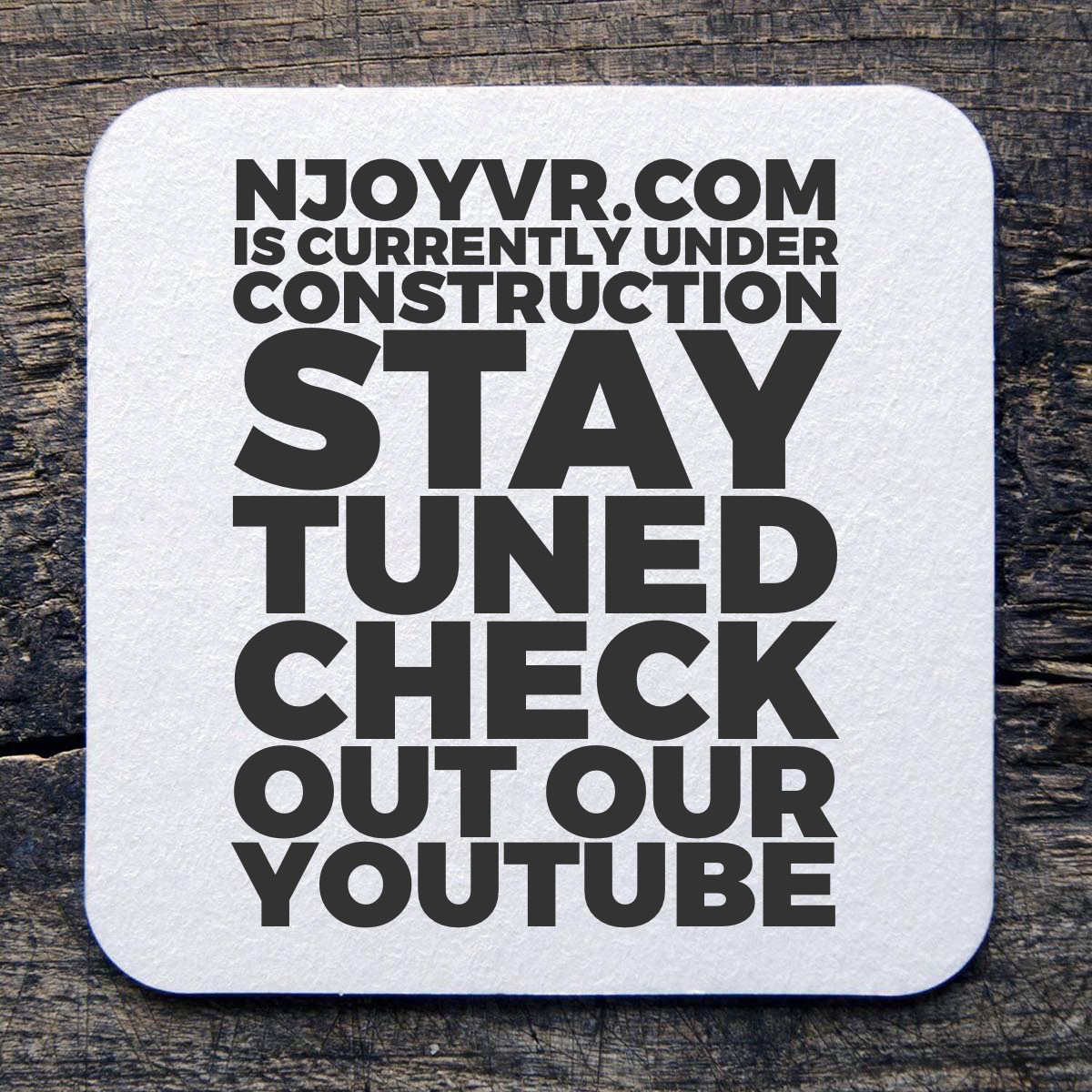 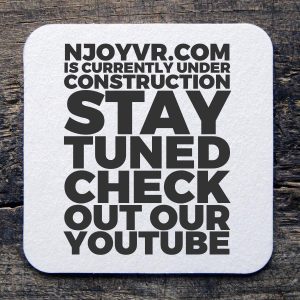 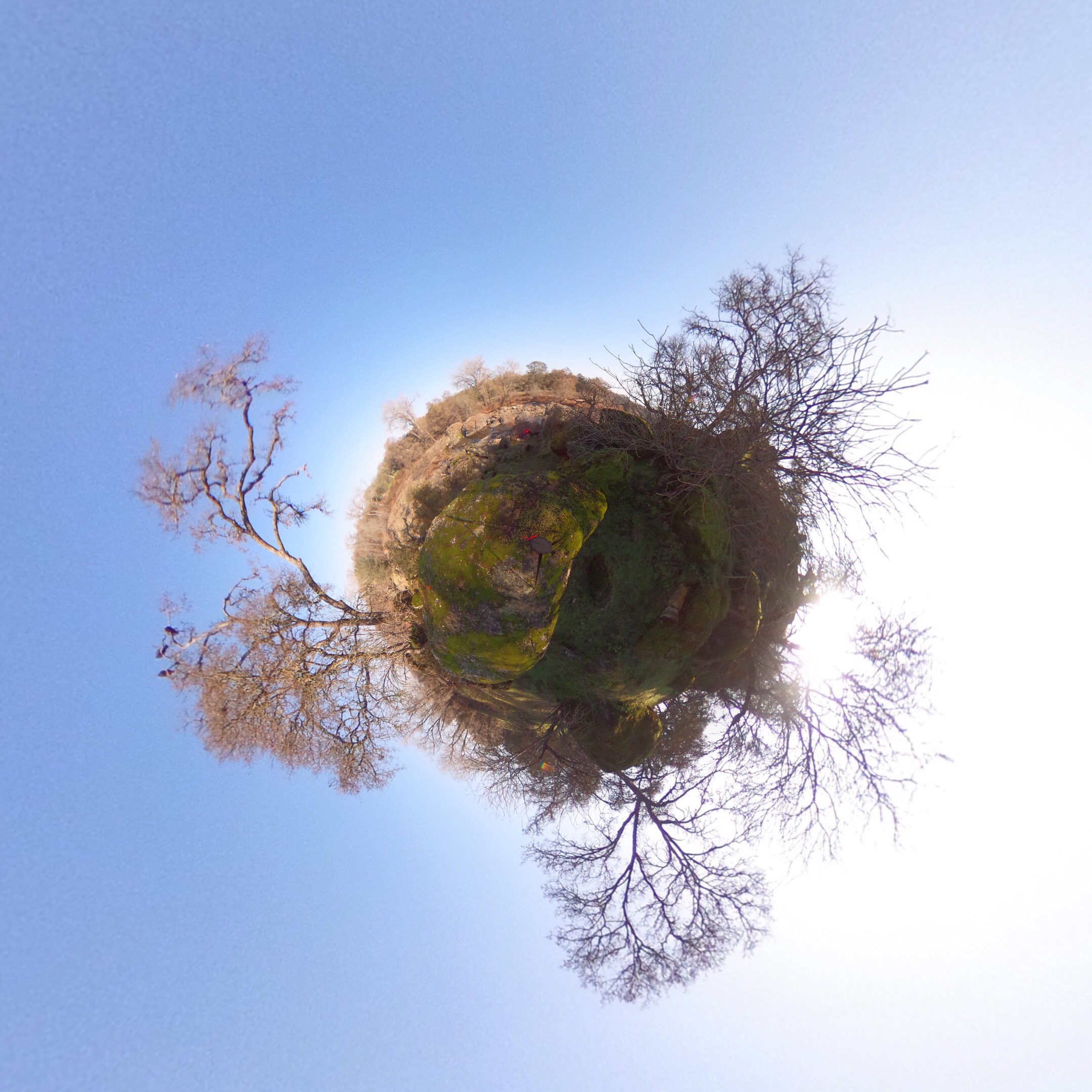